In a bid to promote menstrual equity, Monash University installed dispensers providing free pads and tampons in 30 bathrooms across their Melbourne campuses.

Monash University has partnered with Asaleo Care and Libra to implement “Period Positivity at Monash”, a program to promote menstrual equity and remove the stigma and embarrassment associated with periods.

The initiative was driven by Dr Victoria Blair from the Faculty of Science in collaboration with the Monash Student Association, University Health Services and Buildings and Property Division.

It all started in January 2021 with the creation of “Don’t Worry Boxes” at the Faculty of Science. Other Schools soon followed suit. Staff donated pads and tampons for the boxes, which were placed throughout the Science building at the Clayton campus, providing free access to sanitary products for everyone who needed them.

Now, the University is piloting a scaled-up version of the program. The trial will run for twelve months and is being funded by the Campus Community Division. Dispensers providing free pads and tampons have been installed in 30 bathrooms across Clayton, Peninsula, Parkville and Caulfield campuses. Bathrooms that contain the dispensing units are clearly signed, and people can also scan a QR code to find where these toilets are located on campus.

Impact at Monash and beyond

Staff and students (men and women alike) have praised the initiative, saying it made them feel like the university cares. Students have even emailed Dr Blair directly to say thank you for leading the program.

Period Positivity has also started conversations around period poverty, an issue which many people were not aware of. In a survey of more than 125,000 Australians, Share the Dignity found that more than 1 in 5 (22%) people who menstruate have had to improvise on period products due to the cost.

What’s more, nearly half (49%) of respondents admitted that they have worn a pad or tampon for more than four hours because they didn’t have enough products to get by.

Normalising menstruation and access to period care products makes people feel safe and welcome, and contributes to better performance at work or studying.

“We don’t want students to miss education because they don’t have the money to buy sanitary products and feel they have to stay at home when they are allowed back on campus,” said Dr Blair.

The program has attracted plenty of interest from other organisations, such as the Australian National University and the Future Female network. It was featured in the October 2021 issue of The Advocate. Dr Blair was also interviewed by a student, who later presented the program at a conference on women’s health and leadership.

What’s next? A holistic approach to menstrual health

Access to sanitary products is just one part of the picture. To achieve menstrual equity, we also need to change the culture; for example, those who would like to use heat packs at work to relieve menstrual pain should feel supported to do so openly.

And let’s not forget about physical infrastructure. Reusable products like menstrual cups are becoming more popular, but the sinks in most public bathrooms are placed separately from the toilet cubicles, making it difficult for people to rinse out their menstrual cups at work or school. Dr Blair hopes to address these issues in future expansions of Monash’s Period Positivity program. 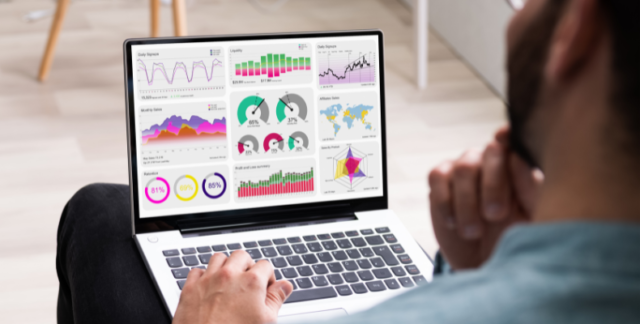 Improving the visibility of Equity, Diversity and Inclusion initiatives

To increase employee engagement with equity, diversity and inclusion issues and initiatives, the University of Southern Queensland developed a dedicated dashboard and website to keep employees informed about relevant information and progress. 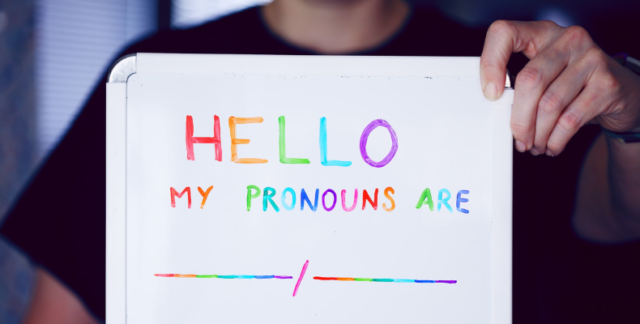